The image above is from the site for the Walker Art Museum's proposed Minneapolis Sculpture Garden and one of its most prominent pieces titled "Scaffold" by artist Sam Durant in 2017. Intended as a protest against capital punishment and referencing particular instances of hangings including the execution of 38 Dakota Indians in 1862- the largest mass execution in U.S. history- the artist and museum officials erected the piece in a very public setting with no input or consideration of the Dakota community in Minnesota.

The title of this post was taken from the familiar and oft-quoted sentiment from Alexander Pope (1688-1744) and his An Essay on Criticism (1709). The full quote is below and holds important lessons for this and similar situations.

A little learning is a dangerous thing;

drink deep, or taste not the Pierian spring;

there shallow drafts intoxicate the brain,

and drinking largely sobers us again.

What does this mean for the arts and culture community in general? Taking the extra step to dig deeper into the cultural context of the piece to be presented, making the effort to reach out to and actively engage members of the community affected by the history referenced by the piece, and creating a meaningful dialogue between artist, museum and citizens, would have created very different results for this project. The danger organizations run by not making space for co-creation with the community is that the INTENT behind the artist's and institution's efforts may be significantly out of alignment with its actual IMPACT, resulting in protests and social media backlash from local citizens, seriously tarnishing an artist's reputation or an institution's brand.

Whether a museum, an arts presenter, an orchestra or an arts funder, we should all remember that art does not exist in a vacuum. Creating an inclusive process in which diverse perspective are valued and the impact within a wider historical and cultural contexts is taken into consideration- not just the aesthetic intent of art- are necessities for artists and organizations functioning within a diverse community. 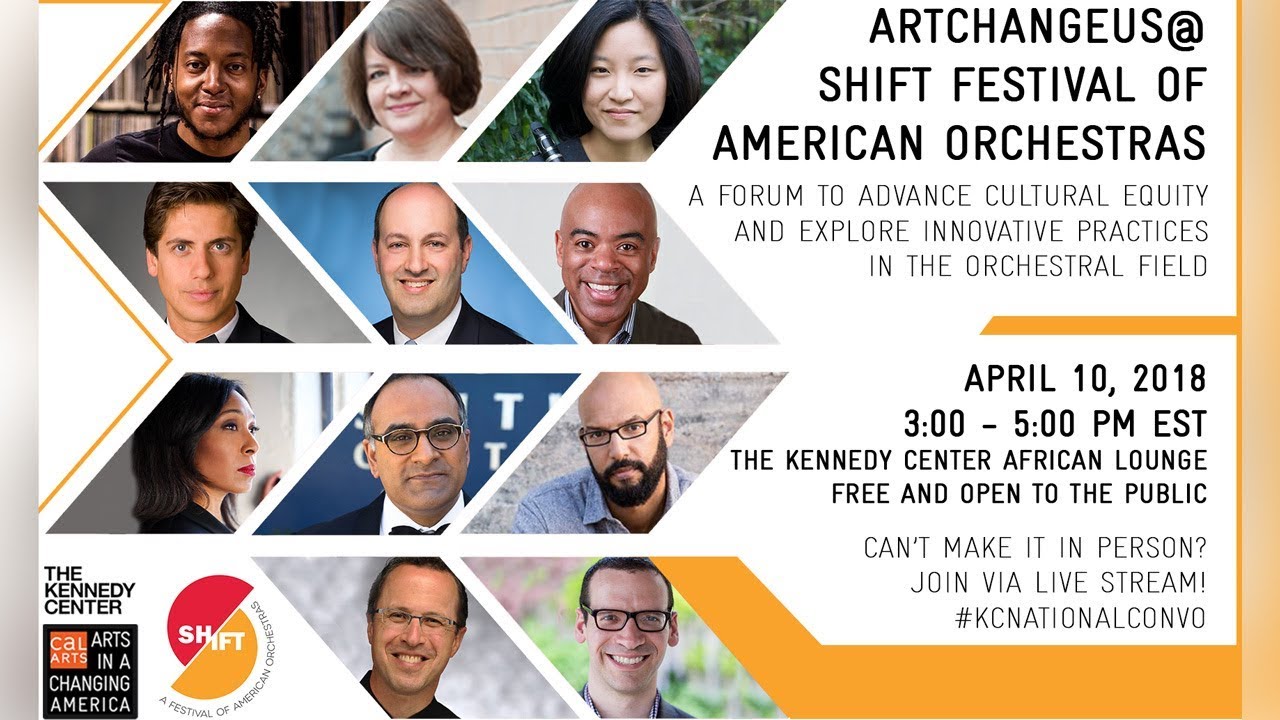 The Need for (R)Evolution in the Arts